There is a new design in pipe caps. This design was developed to make installation quick and easy. The skirt of the cap was designed with ribs that create an elasticity allowing the cap to be easily pushed onto the pipe end. The number and size of the ribs makes certain it will retain its shape and adhere to the pipe end. Sizes: 1/4 in. to 64 in.

These caps have the durability of traditional pipe caps with an elasticity that ensures they will stay on the pipe until you intentionally remove it. This new design is available in the industry’s most common sizes under the following Caplugs part numbers: CE-16 CE-18 CE-20 CE-24 Traditional Caplugs CE/PC Series Pipe Caps – These heavy wall polyethylene caps offer protection for threaded pipe ends. The added length of the CE series caps provide a positive seal on the pipe surface beyond last thread. Desgined to secure NPT threads from damage and contamination during transit, handling and storage. CE series are easy to install and remove. Note: Niagara CE Series and Caplugs PC Series have been combined into the CE/PC Series. Material: Low-Density Polyethylene Color: See chartPlastic Pipe Caps 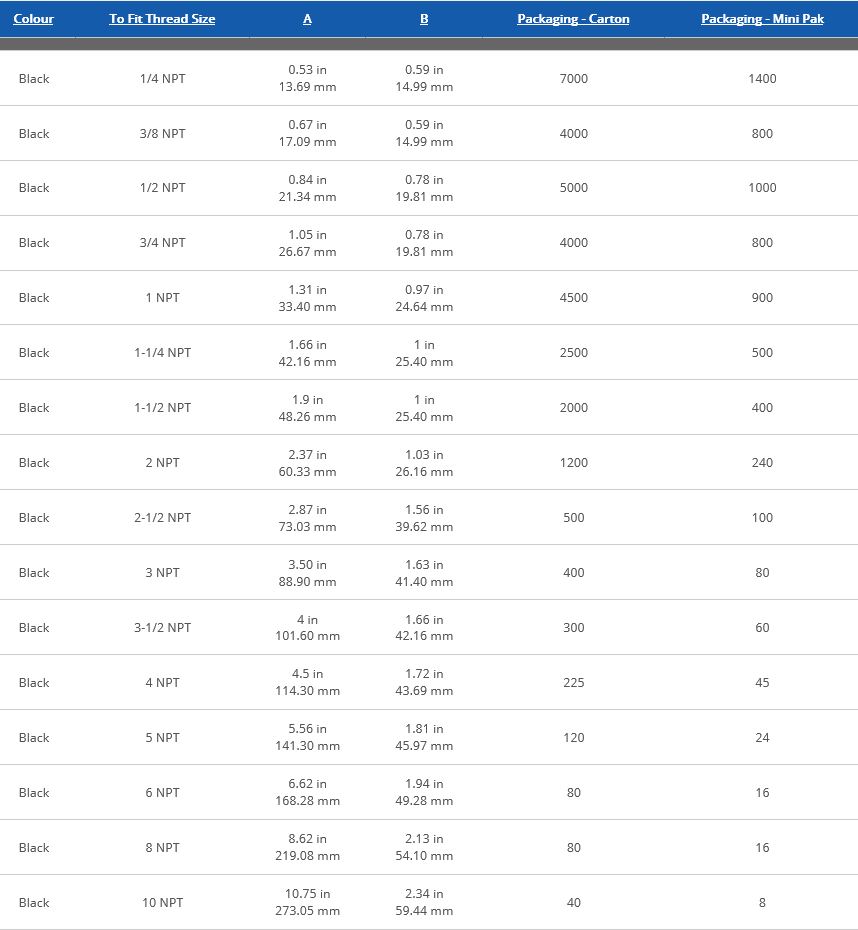 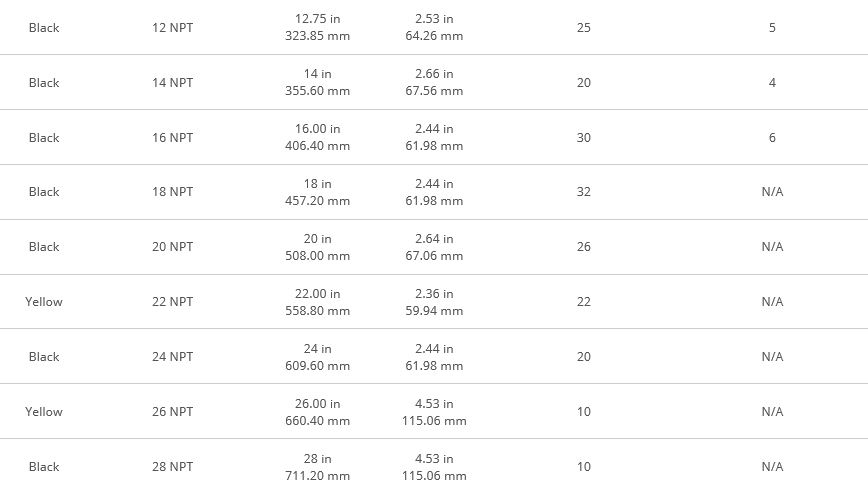 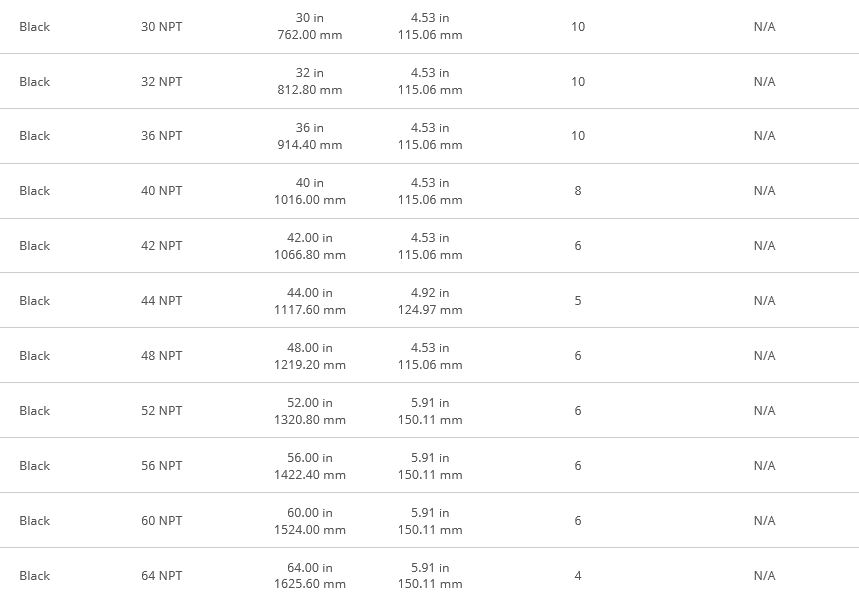 Our order desk and service departments are available 24 hours a day, 7 days a week for your convenience